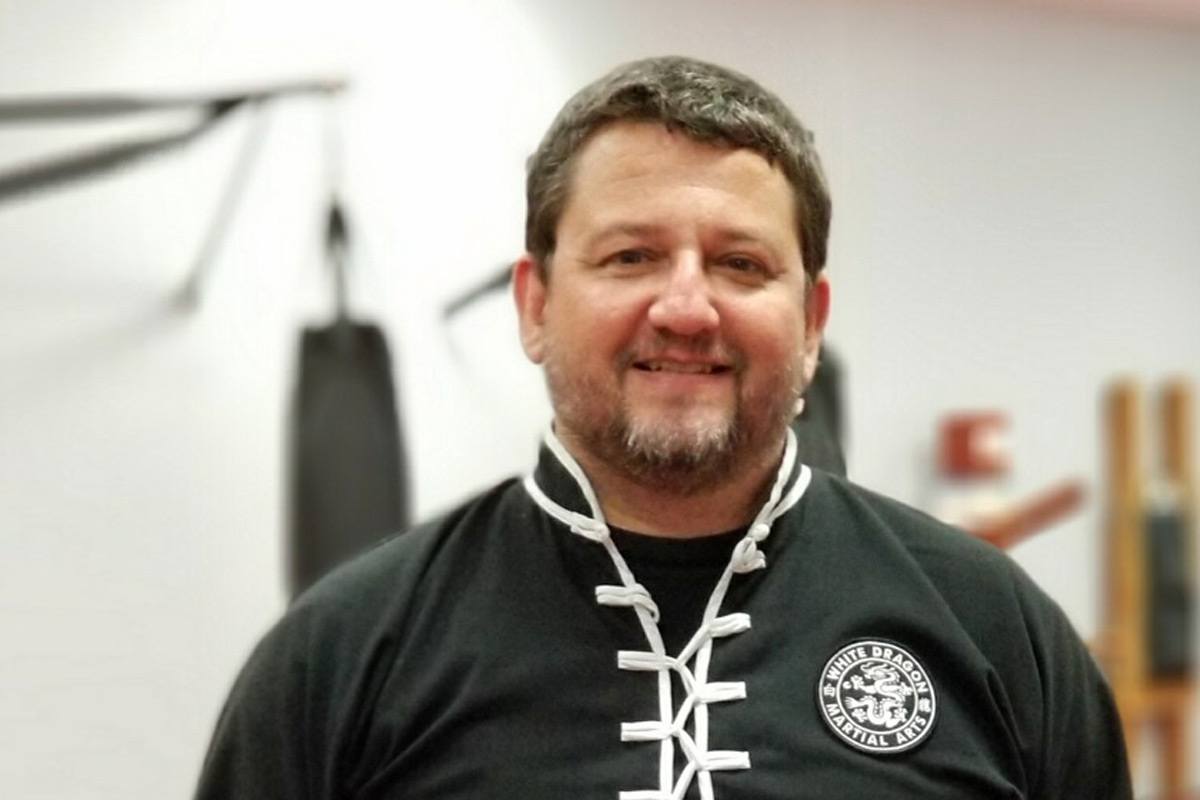 I started my martial arts training out of necessity, rather than passion.  As a seven-year old, blonde-headed, blue-eyed child growing up in Caracas, Venezuela, I soon learned about racism.  I remember that when people saw my blonde hair and blue eyes they responded either with curiosity or, in some cases, with hatred.  One day, a group of teenagers that lived in a neighboring apartment unleashed their dog and commanded it to attack me. If a concerned bystander hadn’t intervened, I’m quite sure I would have been seriously injured. That night, my mother (who wasn’t fluent in English at the time), asked my father: “What does Yankee go home mean?”  The next day, I found myself in a Karate class.  I continued training in karate until we moved to the United States.

At the age of nine we arrived in the States, where I immediately enrolled in another martial art school.  My parents didn’t know much about the different arts and like most parents, chose the school closest to home.  In this case, it was a Tae Kwon Do school.  I continued my training until my last year of high school, when I decided to take a break to focus on finishing up my senior year.

In 1989, a year after graduating from high school, I began searching for another martial arts school to further my training.  By this time, I had more knowledge of the history and philosophies of the various arts.  So, I decided to study kung-fu at White Dragon Martial Arts in La Mesa, because I found them to be one of the most authentic martial arts school in San Diego.

A few years went by and I discovered that I had a passion for teaching.  By 1992, I started teaching at White Dragon’s recently opened Clairemont location.  In 1994, I was offered another teaching position at White Dragon’s newly opened Encinitas location.  In 2003, I opened my own school in Temecula, California.  In 2004, I was promoted to the level of Sifu by Grandmaster Doc Fai Wong, making me a Seventh Generation Sifu in the Choy Li Fut Kung-Fu lineage and Fifth Generation in the Yang Family Tai Chi Lineage.

Over the years, I competed in several national and international tournaments to represent my teacher and White Dragon Schools.  All my achievements, I accredit to the philosophy and teachings of my teacher, Master Nathan Fisher.  Now, it is my goal to pass on this knowledge to my staff and eventually help them continue the teachings of our system throughout Riverside County.