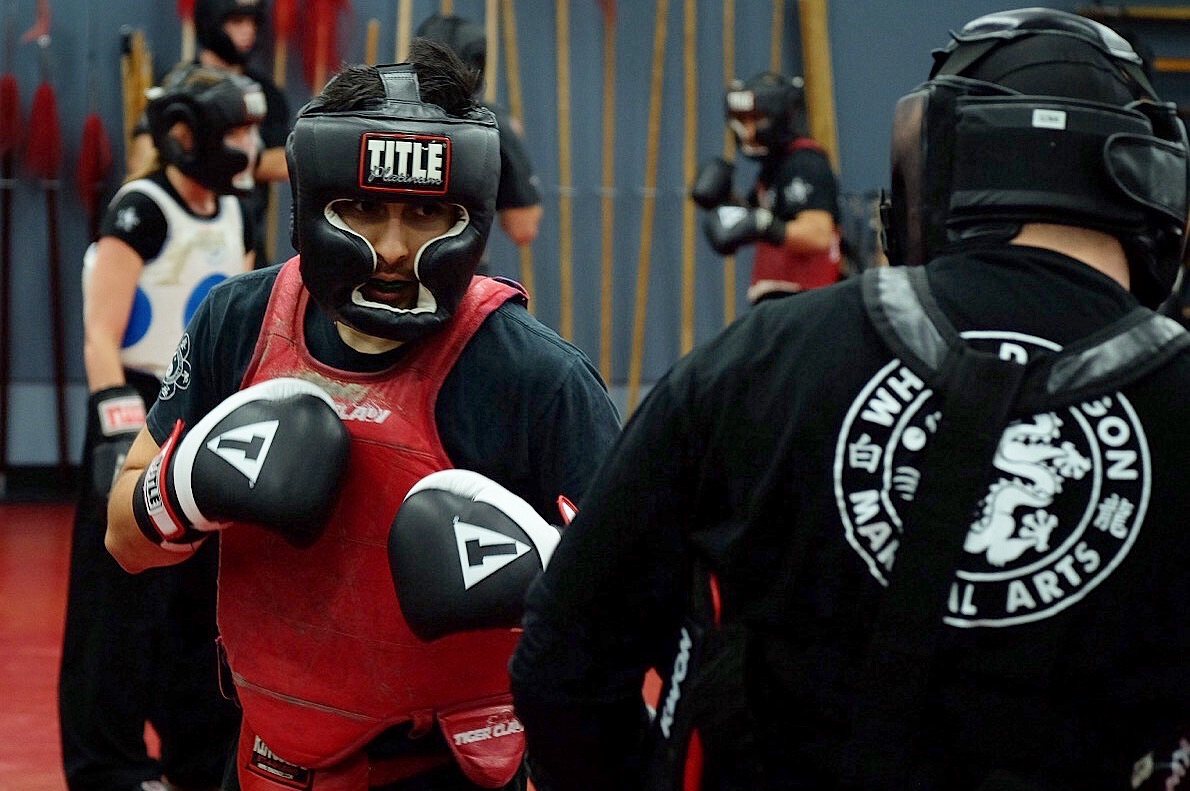 It is estimated that more than 5 million people in America participated in some form of martial arts training last year making it one of the most popular forms of recreational exercise. There are many benefits to training in martial arts such as improved strength, balance and coordination. Martial Arts training is also a great way to build confidence, discipline and an overall sense of well being.

However, what is not clear are the risks involved in regular practice. Although rates of injury in marital arts participation are significantly lower than in other sports like football or soccer, there still remains a chance of getting hurt.

It’s difficult to understand the risk of injury in martial arts training for several reasons. The wide variety of styles and training methods creates a spectrum of different injuries. For example, an injury suffered as the result of a Judo throw is very different than a bruised arm sustained in Karate Kumite. Inconsistent procedures of diagnosing and reporting injuries complicate the problem. To add to the challenge, not all injuries are equal in severity.

What the Data Says

In a comparative study of five styles, the British Journal of Sports Medicine (BJSM) found that Tae Kwon Do had the highest level of injury while Tai Chi recorded the lowest. Another study by the BJSM reported that Muay Thai Kickboxing had similar injury rates to that of Tae Kwon Do and full contact Karate.

In combative sports, Mixed Martial Arts (MMA) showed the greatest level of injury closely followed by boxing. However, even though these studies reported the frequency they did not measure the types of injuries or severity.

The data was clear on several points. Across multiple styles, beginners had a much lower level of risk than advanced students. Women also had a lower risk of injury than men, and children had the lowest risk of all.

Another surprising finding was that participants were less likely to be injured during competition compared to regular training. This is perhaps because of a strict enforcement of rules and the use of proper safety equipment.

Guidelines for Playing it Safe

Beginners should participate in a martial arts program with the proper supervision of trained instructors in a particular discipline. Furthermore, children and beginners should only participate in contact based training only when they have demonstrated adequate physical and emotional competency. Usually, a period of several months of consistent training is enough time to ease new trainees into a school’s sparring or combative program.

For martial arts which involve sparring or other forms of physical contact, a rigid enforcement of the rules that prevent the use of excessive force and strikes to prohibited areas has been shown to reduce the likelihood of injury. An experienced instructor will set the proper tone for a training session and lay out clear expectations regarding safety.

During contact exercises, the use of proper protective equipment is another safeguard to preventing injury. Padded gloves protect knuckles, hands, and wrists. Full face headgear can help lessen the amount of force that would normally be absorbed by the head. The best overall reduction in impact force was when both padded gloves and headgear were used in conjunction with each other. Although padded safety gear can reduce the chances of getting hurt, there is no substitution for a properly supervised class.

The best training programs will include both contact and non-contact training. Non-contact martial arts training poses significantly less probability of injury compared to those with sparring or contact. Forms training (Kata in Japanese styles), for example, can provide an excellent way to master basic movements and build up physical strength, flexibility, and coordination. As an added bonus, forms training is also a proven way to build concentration and mental focus which can help raise awareness and prevent an injury.

One thought on “Playing It Safe: Injuries in Martial Arts Training”