Homepage / Blog / What's In a Name 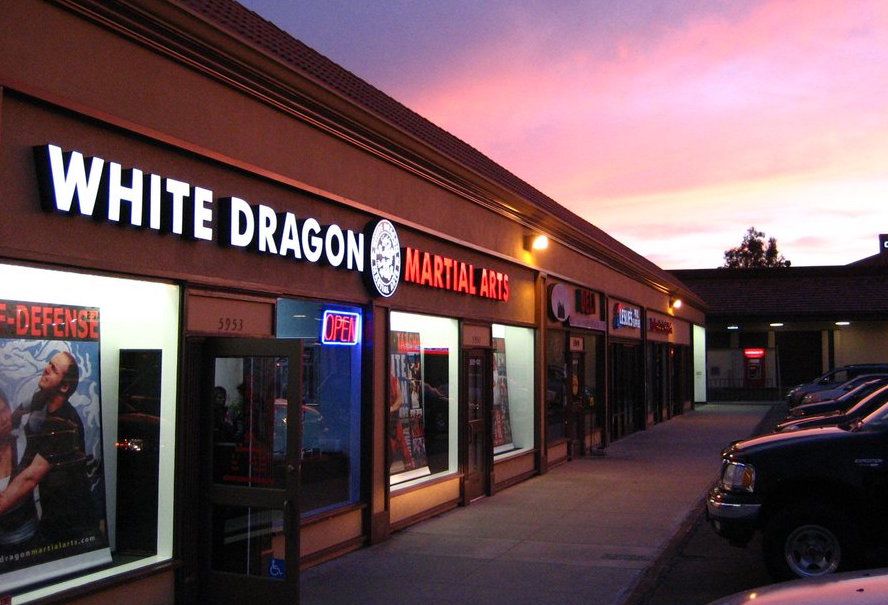 What’s In a Name

From time to time, students with backgrounds in the gi arts (those who wear a gi to train like Karate, Judo, & Jiu Jitsu) ask the equivalent terms of dojo, kata and gi in Chinese.

Dojo or daochang originally came from Taosist and Buddhist terminology. It’s a place to practice or cultivate the spiritual way, “do” or dao.

Today, the term daochang in China refers to the place that performs ceremonies of the dead. While the term dojo uses the same Chinese characters as “daochang,” today it has nothing to do with the martial arts. Some people use the term “guan” or Cantonese “goon” or “kwoon.”

“Kwan” means the same thing in Korean. The word “guan” is used for more than martial arts. It can be chan guan, the restaurant; lu guan, the hotel; tushu guan, the library; shu guan, the old term for regular schools; yi guan, the clinic; cha guan, the tea shop; shuhua guan, the art gallery; yan guan, the smoke shop; and many more beside just kung-fu studio or wu guan. Most Chinese in the West use the English term “studio” instead of the Chinese term guan or kwoon, because the word guan has too many meanings. In other words, there is no equivalent term in kung-fu for the term dojo.

Kata is the next popular term students are always asking about. Kata is a tao or taolu in Chinese. When speaking in the Chinese language with another Chinese person, the correct way to say hand kata is kuen too for Cantonese and guan tao in Mandarin. The weapons kata is bingqi taolu, which is a general way of using the phrase. When breaking the term down into different weapons we use the these terms: long weapon kata is chang bingqi taolu and short weapon kata is duan bingqi taolu. The double weapon kata is ruan bingqi taolu. Let’s break it down to the individual weapons. Staff kata is gun tao; spear kata is qiang tao; straight sword kata is jian tao; and broadsword is dao tao. Just keep adding the Chinese weapon term in front of “tao” for all other weapons.

The above terms are most likely used by non-Chinese instructors. I use the term non-Chinese, because the Chinese would not use taolu as placement term for kata when speaking to their English-speaking students. Chinese instructors would use English terms such as set, pattern or form. For example, for hand kata they would say “the hand set” instead of the hand taolu or quan tao.

Gi is another word for robe. It originated from judo (jiu jistu) practitioners and is made with heavy cotton-like canvas for grabbing and throwing. When karate masters began teaching their students, they adapted the gi from judo and made it into a lighter-weight uniform for student training.

Kung-fu schools in China don’t have a particular training outfit. You often see wushu performers wear a nice exhibition Chinese outfit when they perform. Each performer is wearing a different color as well as a different outfit. Therefore, it’s not even a uniform. To call it a uniform, everyone must wear the same outfit. In the 1970’s when kung-fu was becoming well known in the Western world, some kung-fu schools had their students wear Chinese-style kung-fu clothing when training. Some people called it a kung-fu gi. However, the Chinese don’t know what a gi is, because it doesn’t mean uniform, nor does it mean robe.