Homepage / Blog / A New Twist to an Old Question 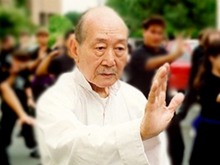 A New Twist to an Old Question

Are traditional martial arts incapable of change? Do contemporary martial arts lack foundation and substance? These are two critical questions facing practitioners as they begin the process of choosing a style. What will happen, they ask, if their traditional martial art must grow to meet 20th century demands? Can it sustain such change? Or, is this new art secure enough to withstand the hands of time? Is there enough moral fiber to carry it through the rough times? The only way to answer these difficult questions is to compare and contrast traditional and modern styles.

According to the Oxford American Dictionary, tradition is “the handing down of beliefs or customs from one generation to another.” A traditionalist, the same source says, is a “person who follows or upholds traditional beliefs.” Therefore, a traditional martial art constitutes a style which has been standardized and passed through generation after generation of martial artist.

Three examples of traditional martial arts are Choy Li Fut, Kuk Sool Won and Kenpo. Choy Li Fut originated in the mid-1800s in China and included principles handed down from previous generations, its founder, Chan Heung, Borrowed the best techniques from three teachers (one from northern footwork, one from southern fist and one from southern Buddhist palm) and created one kung-fu style, The Korean martial art of Kuk Sool Won is a new traditional system, Although developed as late and early 1960s, it is a collection of ancient techniques and principles derived from original Korean martial arts.

Even more contemporary is Ed Parker’s Kenpo, an American Chinese martial art based on traditional martial systems. However, since the same Kenpo techniques and forms are taught in standardized fashion in virtually all the system’s schools, tradition has come to the style. According to the same reference book, modern is described as “new and experimental, not following traditional styles.” 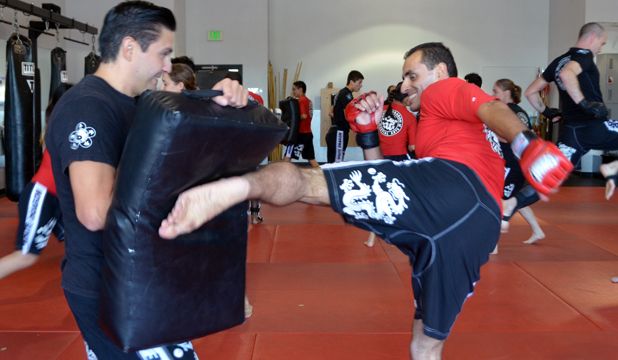 Certainly Bruce Lee’s art of Jeet Kune Do could be called modern, However, assuming each legitimate Jeet Kune Do school is teaching the same principles, it also has earned the right to be called traditional. Lee and his followers believed JKD constituted a revolutionary step in martial concept by replacing worn fighting methods. But if that’s true, could JKD also meet the same fate in 50 to 100 years? Do JKD practitioners have to periodically change Lee’s concepts and teaching to maintain the art’s modern image?

One can plainly see that traditional modern are prone to overlap. A good martial art will encourage its instructors to make changes for the betterment of the system. At the same time, instructors of more recently developed systems (like mma or mixed martial arts) should refrain from calling traditional styles obsolete. After all, even the new martial arts have a background in the fundamental teaching of the ancient systems.

At the same time, a traditionalist who complains about contemporary martial arts should remember the value of any system is its ability to adapt to present-day needs. Today’s Choy Li Fut, while still considered a traditional system, is far more contemporary than the original version.

Editors Note: Many of today’s top mixed martial arts fighters have backgrounds in traditional martial arts training. As the sport of MMA continues to evolve and the use of systems becomes more widespread, perhaps the question is more relevant today than every before.