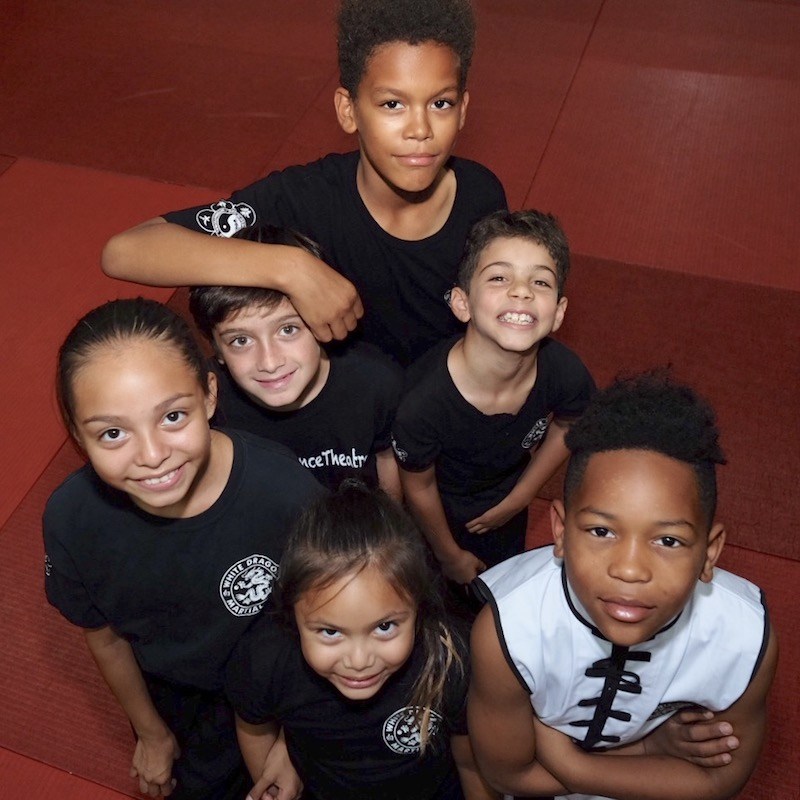 The Fall has arrived with its cooler temperatures and shorter days. As the sun sets lower and shadows grow longer, Halloween is quickly approaching. Soon, the quiet suburban streets will be filled with a colorful mix of little ghosts, miniature witches, and tiny pokemons. The children will don their favorite costumes and set out to canvass their neighborhoods. They’ll go from door to door uttering the most familiar phrase, all in hopes of receiving a cache of sugary treasure.

But for moms and dads, the holiday fun is accompanied by a wide variety of safety concerns. Suspicious treats, strange characters, and general late night mayhem come to mind. However, the biggest Halloween danger of all is car accidents. Yes, that is correct, car accidents.

Pedestrian Deaths in the U.S.

Many pedestrian traffic accidents are preventable. General awareness and using a few safety guidelines will go a long way in making sure that your child stays safe this season. Here are some suggestions for a safe night of trick or treating:

Halloween is an exciting time of year for kids. With a few precautions, parents can ensure that their kids have fun and stay safe as well. Happy Halloween from your friends at White Dragon Martial Arts!