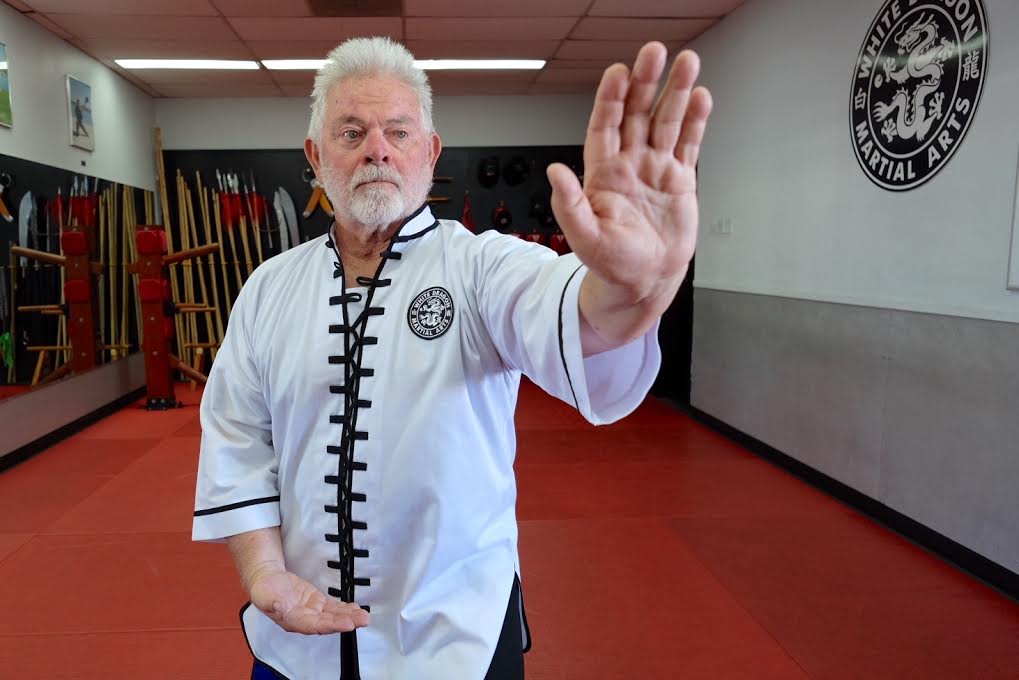 Tai Chi Chuan is one of the oldest documented forms of martial arts, dating back over a thousand years to the Song Dynasty (960-1279) in ancient China. Originally designed as a fighting form that emphasized flexibility, balance, and explosive power, Tai Chi has evolved over the years into a gentle and slow moving exercise that can be practiced by people of all ages.

It is this reason we see a re-emergence of Tai Chi as a health practice in our modern times. Tai Chi has become more common with the aging baby boomers, but also is quickly gaining popularity with younger generations.

A study conducted at the National Taiwan University Hospital in Taipei, showed that regular Tai Chi practice improved muscular strength and endurance and that is was safer and more cost effective.

“Tai Chi Chuan is a promising alternative for strength training because of its efficacy and safety.”

A group of 32 volunteers (15 men and 17 women) ages 53-64 participated in the six month study, which took place each morning in a park near the university. Each training session included a 20 minute warm up, 24 minutes of Yang Tai Chi training and a 10 minute cool down. The participants were led by a Tai Chi instructor and followed along performing the movements and postures at the same speed as the instructor.

In addition, the researchers noted that tai chi has many advantages over other conventional exercise routines because tai chi requires no specialized equipment and can be performed in a variety of locations, making it both practical and cost-effective.

“Tai Chi Training has the potential to reduce expenditures associated with poor health by facilitating a lifestyle that promotes wellness among people of all ages. From the perspective of exercise prescription, Tai Chi Chuan is a promising alternative for strength training because of its efficacy and safety.” said Dr. Lan Ching, the head of the research group.

Read the original article here and see the study by clicking here.