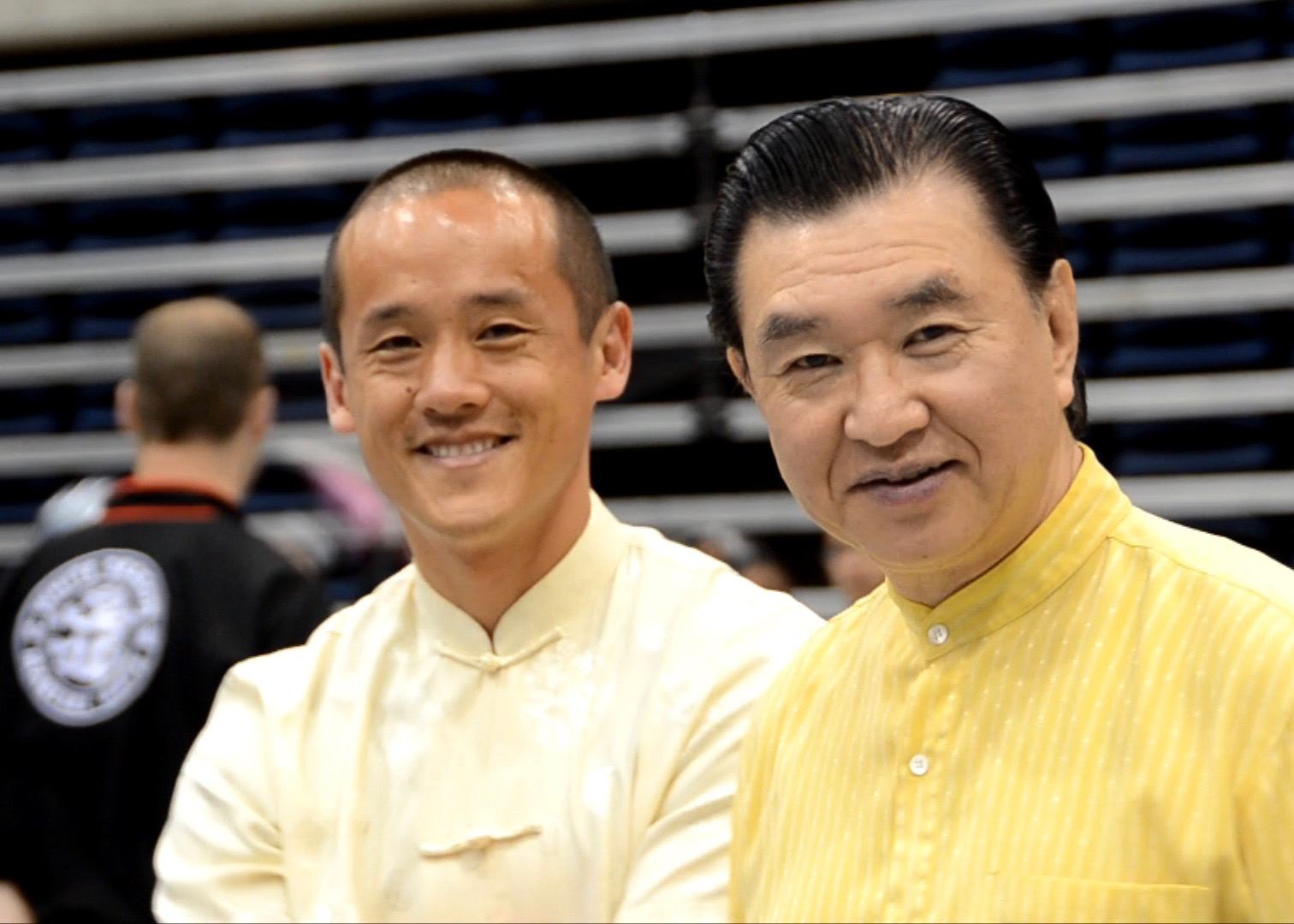 One of the biggest selling points of internal Chinese martial arts are their health and longevity benefits. You know, practice tai chi and life becomes better for you.

Well, that’s true. However, people question why several famous tai chi and hsing-I masters have died at relatively young ages. If we who teach tai chi tell the public that internal martial arts promote longevity and health, why did these well-known masters die so soon? Those people’s early deaths resulted from the lifestyles, not their martial art. Actually, if they didn’t know tai chi or another internal martial art, they probably would have died much sooner.

Well-known martial arts masters around the turn of this century had far different lifestyles than the ordinary martial teacher. They often worked for rich families, who exposed them to all of the excesses available to the wealthy – opium, women, alcohol, and gambling. Before long their social habits cut into their tai chi practice time. They spent more time gambling, drinking and carousing, and less time practicing tai chi. They ate more of the wrong foods, increasing their cholesterol levels and overtaxing their digestive tracts. The best tasting food was not always the healthiest food, especially when they didn’t get enough exercise to digest their extra fat.

They slept fewer hours, stressing themselves with addictive habits. In China, before the People’s Republic, the upper-class fashion was to smoke opium. Of course, only those who could afford it smoked it. Many great masters, whom I will not name, with respect for their martial arts fame and leadership, became wealthy from teaching government officials and rich families. Unfortunately, their opulent lifestyles outweighed their internal training, and they died young.

Professor Yu Peng-Si, one of the most renown hsing-I (I-chuan) masters of modern times, died in 1983 at age 83. He would probably be alive today, except that he suffered from acute diabetes. His demise came from complications caused by restaurant food that triggered a diabetic attack. Professor Yu was once quoted as saying “If you want a long life get eight hours sleep every night, don’t eat a large meal right before you go to sleep, and don’t let yourself become emotionally upset.” Professor Yu, also a distinguished medical doctor and full professor at the University of Shanghai, practiced his I-chuan internal martial art every day until his final illness.

My own teacher, Hu Yuen-Chou (Woo Van-Cheuk in Cantonese), is 85 years old. He is famous in Hong Kong and Taiwan, having been a direct disciple of Yang tai chi’s leader, Yang Cheng-Fu. Hu practices and teaches tai chi every day. He is also a doctor, believing that daily exercise is a must for a long healthy life. Hu refrains from eating greasy foods. They are hard to digest and raise blood cholesterol levels.

These are just a few examples. There are many tai chi and other internal masters who have lived well into their 90s. I have observed many external martial arts teachers, younger than them, in the Orient who must use canes to walk and can no longer practice their martial arts.

I believe that the benefits of internal practice, living a long, healthy life, means that you should practice certain principles. Practice your martial art every day, staying relaxed and calm. Don’t overdo your workouts, but do enough. Stay away from other excesses, such as drugs, alcohol, and the wrong kinds of food. Get enough rest every night. Do these things, and you too may be teaching tai chi, hsing-I, or paqua well into your 90s.