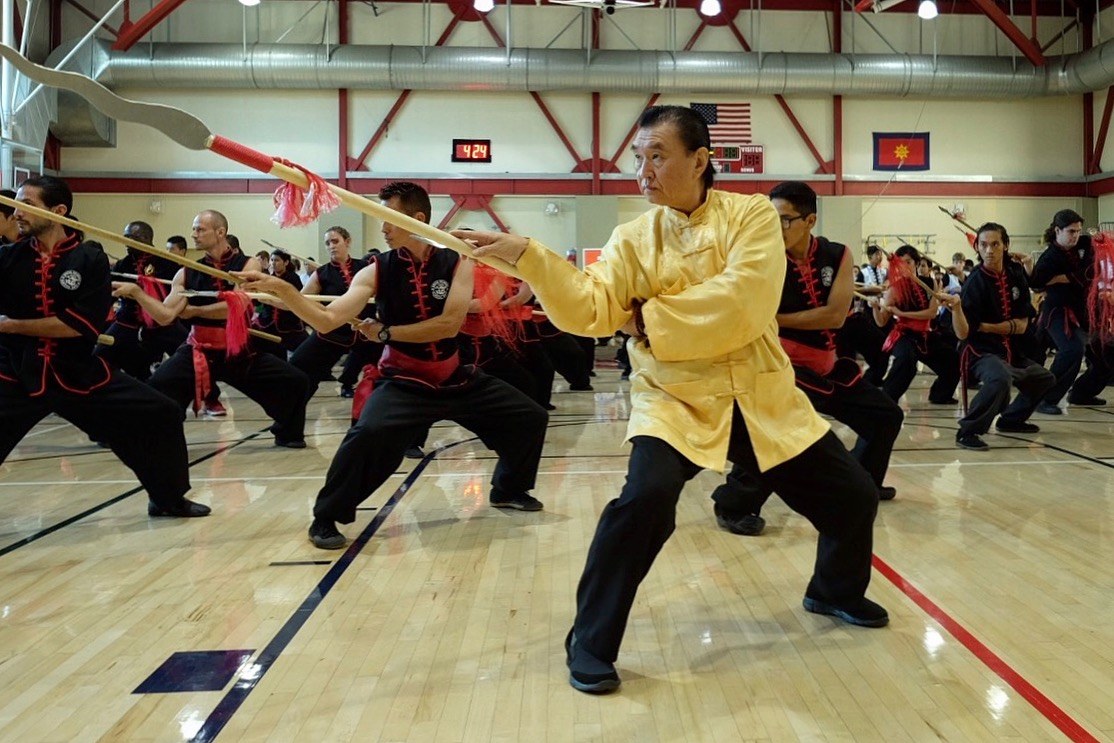 Choy Li Fut Kung Fu: A Style for You!

Throughout man’s long history of unarmed combat, you would think there would be one standardized fighting style. With the fighting experience and background that fills each country’s history books, man should have found the best method of dealing with assailants and made it popular throughout the rest of the world.

Unfortunately, this is not the case. Not all fighting systems use the same self-defense techniques with some radically different from others. Some employ techniques that imitate fighting animals while others believe that the best defense is to directly withstand the blow, rather than block it. There are those who prefer long, circular hand movements, while others claim that only straight, direct, short hand techniques are truly effective.

One of the best-known theories about the difference between southern and northern Chinese martial arts describes southern Chinese as mostly farmers who worked with their hands and squatted in the fields in low stances. Supposedly, they were more muscular than Northerners, unable to kick high and using short explosive power when they punched.

Northerners, on the other hand, were considered more scholarly, with primarily military men engaged in martial arts, riding horseback and developing strong, flexible legs for high kicks. Since they did not perform manual labor with their hands, northern Chinese fighters had less muscle mass, using long distance arm techniques with active footwork. Of course, remembering that this is a general theory and not a definite fact, there are exceptions.

One of the exceptions is the southern Chinese martial art Choy Li Fut, a long range, circular hand fighting style with quick, active footwork, the opposite of what southern Chinese kung fu is supposed to look like. Choy Li Fut is one of the most popular kung fu styles in the Orient, having a great number of practitioners and tournament fighting competitors. It is equally popular in the United States’ West Coast, with almost every major city containing at least one Choy Li Fut school.

Choy Li Fut is unique because it does not really resemble either southern or northern kung fu systems, combining both types into one fighting style. Although Choy Li Fut and most northern Chinese martial art systems use long-distance hand tactics, Choy Li Fut’s power comes from explosive waist, shoulder, and hip movements. Northern styles, such as Northern Shaolin, utilize quick snapping power produced from quick footwork. Much of Choy Li Fut’s footwork resembles that of northern Chinese kung fu rather than the almost stationary stances of popular southern styles such as Wing Chun or Hung Gar. While Wing Chun and Hung Gar often stay in one position, only advancing one foot at a time, Choy Li Fut uses the running horse stances of northern kung fu, giving Choy Li Fut quick active footwork.

Southern Chinese martial arts like Wing Chun and Hung Gar are famous for their short, straight punches. Wing Chun uses a rapid-fire attack to the opponent’s centerline, disabling him, while Hung Gar proponents like to overwhelm their opposition with sheer strength of muscles developed through isometric exercises called won kiu. [In additiontion to employing straight and direct punches], Choy Li Fut also has its own characteristic long-range circular hand techniques. They are the basics for the most types of circular hand techniques and are not broken down into offensive and defensive, since at the advanced level offensive hands are simultaneously defensive and offensive.

Do not get the idea that Choy Li Fut is restricted only to empty hand techniques. This fast moving southern Chinese martial art also contains a vast array of kung fu weapon forms. The two standard weapons in Choy Li Fut are the staff and broadsword, reflecting long and short weapon techniques. Long weapons like the Kwan-Do (General Kwan’s knife), spear, and gold coin spade also make appearances in Choy Li Fut. Of course, short weapons are not limited to the broadsword. The straight doubled-edged sword is another Choy Li Fut short weapon. Other weapons may fall into the double weapon category, such as butterfly knives, double axes, and hook swords. Flexible weapons are represented by the chain whip, three section staff and two section staff. There’s even a special category for typically southern implement weapons, such as the tiger fork (trident), horse bench and fan. These are only a few of Choy Li Fut’s many weapons.

Not only is Choy Li Fut one of the most popular fighting styles in the Orient, it also contains one of the widest varieties of techniques. Aside from hand and weapon forms, there are also a number of wooden dummies to train on. Choy Li Fut is truly a martial art with something for everyone.